"Photographs do more than capture moments. The good ones convey passion and inspire their viewers. A good image is not just a souvenir. It's an adventure in the mind," says Dimitre.

Since the age of ten, Dimitre has been capturing extraordinary moments and bestowing his gifts of childlike wonderment upon the rest of us. Throughout the years, he has honed his remarkable talent and skill to reveal a viewpoint that both inspires and incites a unique reverence for what he wants us to see.

Dimitre has spent two decades in Chicago moving easily between the worlds of fine art, commercial and architectural photography. Providing the art for ten floors of the Exelon corporate headquarters in downtown Chicago has been his biggest commission to date. A series of common perspective skylines, “One City; Many Colors”,  welcomed visitors to Midway Airport. In addition, his work has appeared in the Chicago Tribune Sunday Magazine, Chicago Magazine, CRN Magazine, and a host of others. His work is varied, with recent emphasis on commissions for architectural photography, and his clients have included RTKL, HDR, VOA Associates, Bauer Latoza Studio, and Proteus Group.

Public shows have ranged from “Above Beyond”, a collection of Chicago bridge and skyline portraits at the Union League Club of Chicago to 52 canvas prints in the staff commissary at Burning Man. His portrait of the Sears Tower (now the Willis Tower) was installed as part of the downtown Chicago River Walk in 2009-2010 and his White Sox baseball images became a calendar produced by illustrators from Munro Campagna. Dimitre's work is currently featured at The Jackson Junge Gallery in Wicker Park.

Dimitre also donates his photographic skills to Burners Without Borders, the grassroots, volunteer organization that rose from the rubble of Katrina. Today, BWB summons the audacious creativity of Burning Man and transports it back to our own communities to solve real world problems. Dimitre is excited to take part in those solutions and witness the power of his photography to engage a viewer, tell a story and potentially make a difference.

"Taking pictures is how I breathe," says Dimitre. 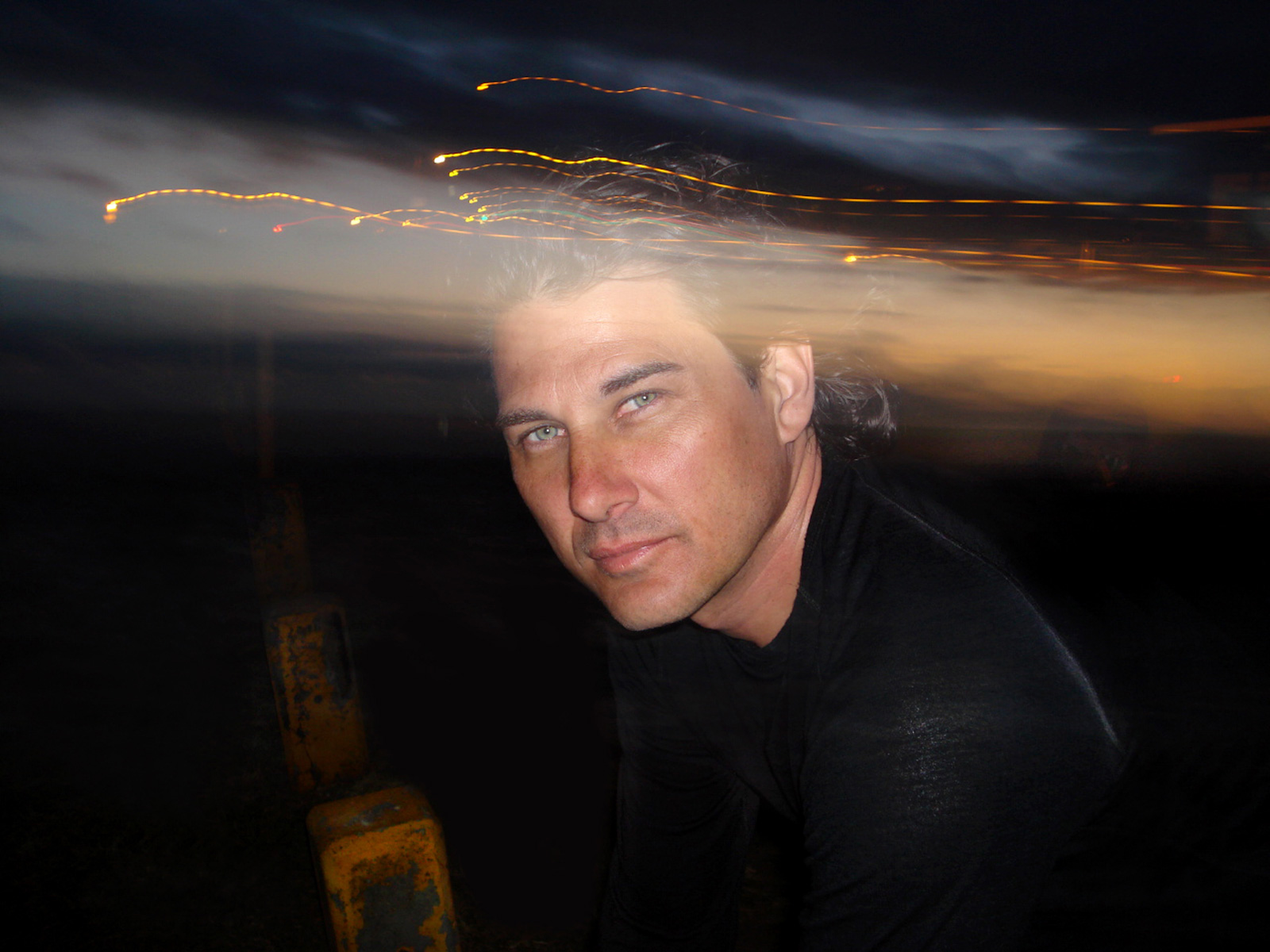